EYOF is a large sport event organized in partnership between the Olympic Sarajevo & East Sarajevo and scheduled to take place from 9th to 16th February 2019.

It has been 34 years since the Winter Olympic Games in B&H, in former Yugoslavia, took place, but people’s memories are still lingering on as if so much time has not gone by because it was so impressive that the essential features of the games can still be felt at the place where they were held – in Sarajevo

It is time for EYOF

Large sport events have always built a positive image in people’s minds of cities that happened to organize them, but people would then flock to an event in large numbers because of the special atmosphere and adrenaline, because you never know what might happen, who is going to have the best result and win one of the shiny medals.

Sarajevo, the B&H capital, together with the neighboring city of East Sarajevo, has the opportunity to offer its citizens and guests an unforgettable event, and preparations for it are in full swing. It is EYOF, European Olympic Youth Festival, the first European multi-sport event open for young athletes between the ages of 14 and 18, whose winter and summer edition takes place every other year. Belonging to the European Olympic Committees (EOC), EYOF does not just take place under the Olympic flag, it is also rich with other Olympic traditions such as the burning flame and the Olympic oath. 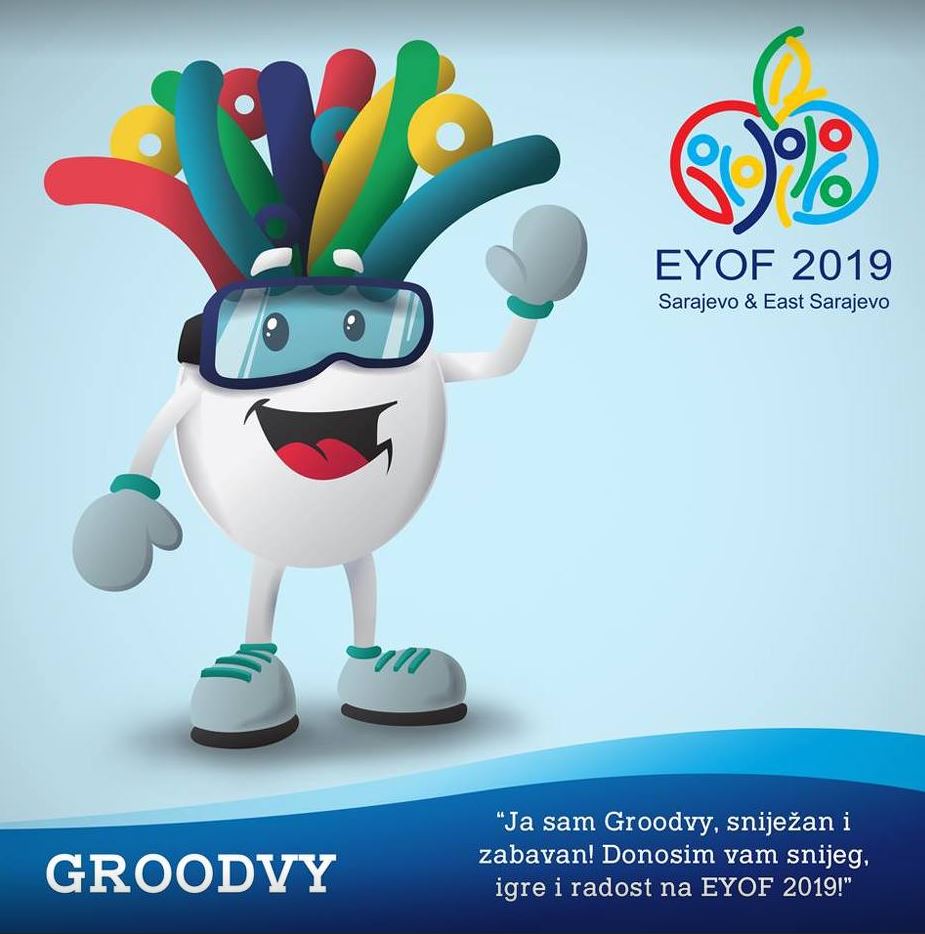 Over 1086 young athletes and 700 members of delegations, totaling at over 1800 participants, should be arriving at the European Youth Olympic Festival. This sport festival brings together young athletes from 46 European countries, teaches them the values referred to in the Olympic Charter, educates and motivates them to practise sport and lead a healthy lifestyle. The winter edition of the European Olympic Youth Festival in Sarajevo and East Sarajevo, promoting the same noble principles, will take place from 9th to 16th February 2019, whereas Baku, the capital of Azerbaijan, will host the festival’s summer edition.

Being the host, Sarajevo will have the opportunity to show that it is a European sport city which will promote and develop sport in the region. It will have the opportunity to present its tourist potentials, and reap economic and social benefits such as reinforcing the local identity and the feeling of pride in the community. But, that is not all. EYOF will also give Sarajevo a chance to make a contribution to promoting and developing values such as fair play, respect and friendship by playing a role in building a better world for future generations. This is exactly what all noble missions are about.